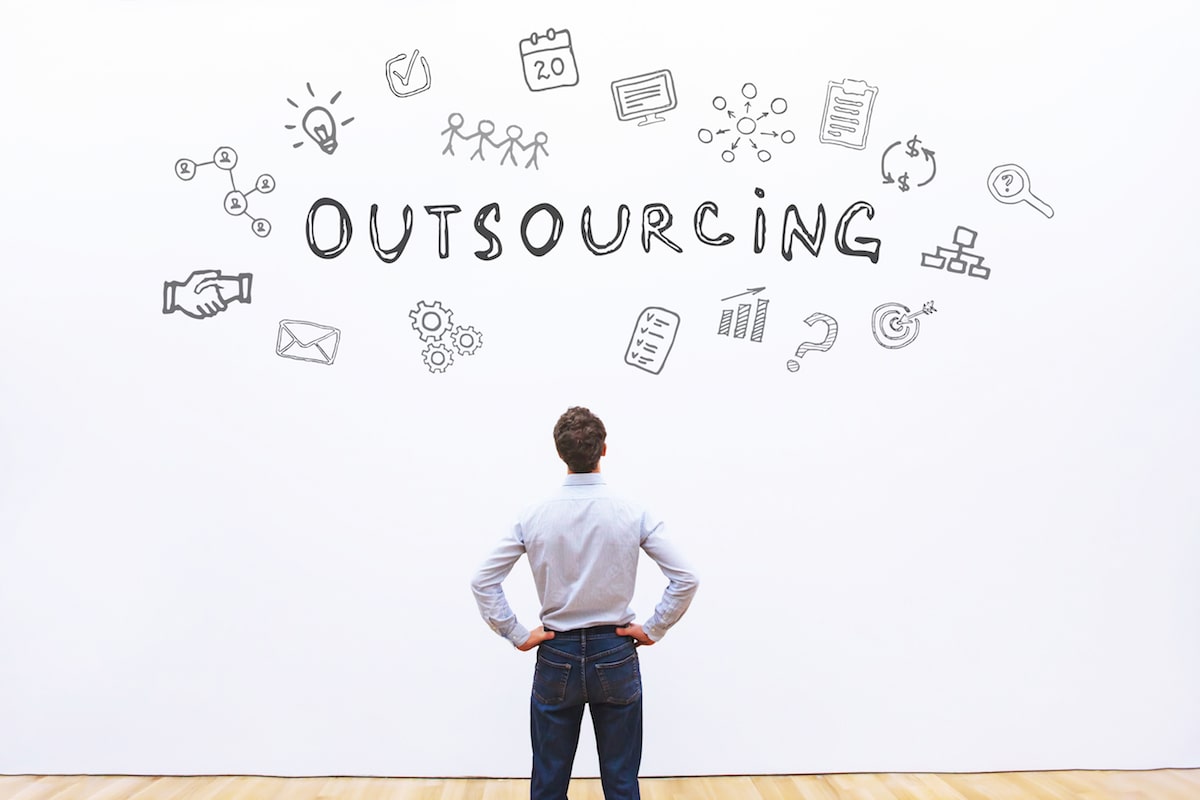 Historically, hospitals have contracted services like emergency medicine and anesthesiology to independent physician groups and physician management companies. Direct employment of physicians was frowned upon because of the potential for conflicts of interest.

However, starting around 2005, the number of hospital-employed physicians began to skyrocket and accelerated for the next 10 years. By "owning" their medical staff, hospitals hope to:

As a result, 25 percent of physicians practiced in groups wholly or partly owned by hospitals in 2016, and 7 percent were direct hospital employees.

But is the move away from outsourcing helping health systems to achieve their goals? After a decade of physician employment, it's obvious that buying physician groups wasn't the magic bullet hospitals were hoping for.

To better understand why, let's look at five common misconceptions about outsourcing and physician employment.

Myth #1. Employing or owning physicians costs less than outsourcing over the long run.

During the same period that health systems have been buying physician groups in record numbers, their profit margins have declined. The trend has been especially dramatic in the past two years, despite a strong economy and favorable political climate.

Losses on hospital-owned physician enterprises are major drivers of this trend. Unless physician groups are managed carefully, salaries and overhead can exceed reimbursement. According to MGMA, hospitals are now losing about $196,000 per physician on their multispecialty physician groups, which can add up to hundreds of millions of dollars in larger organizations.

Some notable casualties for FY 2016 include:

By contrast, outsourcing clinical services to a well-managed physician group or staffing company can actually boost a hospital's bottom line.

Outsourcing allows hospitals to consolidate the costs of running a department, including recruiting, billing, and malpractice insurance. And as we'll discuss in a minute, physician-owners tend to be extremely resourceful when it comes to reducing costs and improving efficiency.

In 2017, The New York Times reported the story of Newport Hospital (Wash.), which outsourced its emergency department (ED) to a corporate management group. Soon after, angry patients began calling the hospital to report exorbitant bills.

The complaints had merit. After outsourcing, the number of patients billed for the most expensive level of care rose from 6 to 28 percent.

The problem was that the corporate doctors weren't part of the same insurance networks as the hospital. They therefore billed patients (including those in the hospital's payer network) at higher out-of-network rates. This practice is known as "surprise billing."

When evaluating outsourcing partners, it's crucial that hospitals and health systems evaluate the company's insurance contracts. However, it's entirely possible to outsource without raising costs for patients, as hundreds of hospitals around the country demonstrate every day.

By comparison, buying a physician group outright might seem simple. The hospital pays the price, gives the group access to its facilities, and lets them do the rest.

Unfortunately, health systems that simply "host" physician groups in this way tend to lose money. To see a return on investment, hospitals must actively manage their physician enterprises. This means:

This adds up to a huge time and resource burden — one that the right outsourcing partner can take completely off the hospital administration's hands.

Some outsourcing partners will handle many or all of the above tasks. For example, a few larger groups (including Vituity) have revenue-cycle management solutions that work with the physicians to maximize reimbursement. They also assist with functions like collections and managed care negotiations. These practices alone can move the hospital's balance sheet from red to black.

The thinking here is that hospitals have more control over the practice behavior of employed physicians than contracted ones. In theory, this makes it easier to improve processes, nail quality metrics, and thrive in the era of value-based care.

The problem is, even exceptional hospital leadership teams don't have deep expertise in emergency medicine, anesthesiology, critical care, and all the other service lines they oversee. In practice, the most effective drivers of quality and value tend to be front-line physicians.

A good outsourcing partner can be an invaluable source of leadership, innovation, and best practices. Even a small, local group will generally work to implement the latest advances in the specialty. Larger groups may have access to expert medical directors, consultants, technologies, and proprietary quality programs that can boost the hospital's competitive advantage.

Myth #5: Outsourced physicians will be less engaged and aligned with our goals.

On its surface, this makes sense, because more and more physicians are seeking out employment opportunities. In fact, the majority of new physicians emerging from residency prefer employment over ownership. Factors driving this trend include:

That being said, the experience of the past few years suggests that physicians make better owners than employees. Hospital-employed physicians in particular have to follow a huge number of rules and policies. At the same time, the bureaucratic structure of most hospitals makes it difficult for physicians to effect change. This lack of control tends to stifle creative problem-solving and innovation.

Outsourcing to an independent physician group can reverse this cycle. Physician-owners have considerable freedom and motivation to effect change. They realize that what's good for the hospital is good for their group. Their resourcefulness and innovation can help to reduce costs, improve quality, and meet performance goals.

Hospitals can also promote alignment with outsourcing partners through the use of performance-based contracts.

Not necessarily. Every hospital and community is unique. Some hospitals are better positioned than others to effectively manage physician practices and gain a prompt return on their investment.

It's also important to realize that outsourcing to the wrong partner won't solve your hospital's problems — and could make them worse. As mentioned above, contracting an ED management group with weak payer relations burned Newport Hospital. And if the outsourcing partner also employs its physicians, you may not benefit from the energy and engagement that practice owners can bring to the table.

That being said, outsourcing can be a great way to infuse fresh leadership, expertise, and innovation into your hospital. The key is to find a partner that matches your organization's needs, vision, and values.

To learn more about surprise billing and how healthcare organizations can promote fair billing practices, download our white paper.